The War on Drugs is Bullshit & Police Reform

While marijuana has been partially legalized in Alaska for years, and a part of our independent identity, the state has not been immune to the War on Drugs. Criminalization of drugs has influenced the state’s approach to incarceration and policing, and there is still a long way to go to ensure everyone’s liberties are respected. The ACLU and Alaskans agree: The War on Drugs is Bullshit. Join us as we unpack and discuss the way the war on drugs has played out in Alaska, including racial disparities in policing and prisons related to drug use. 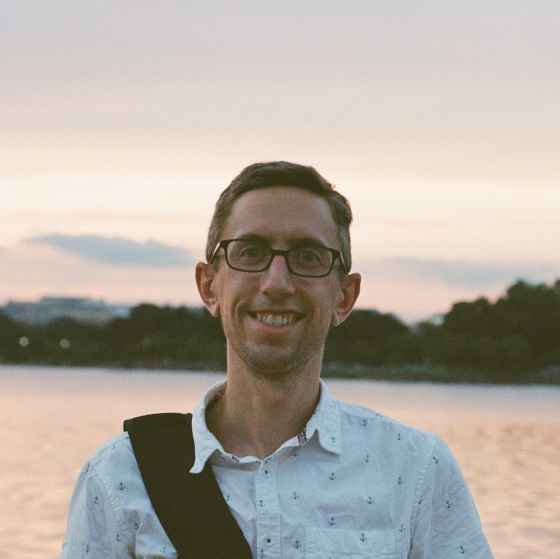 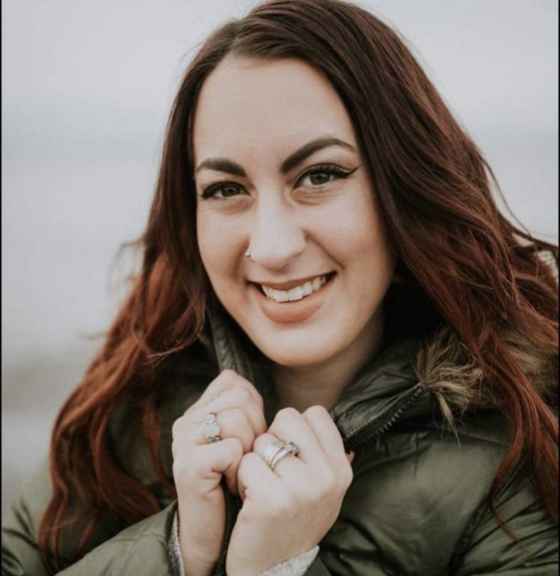