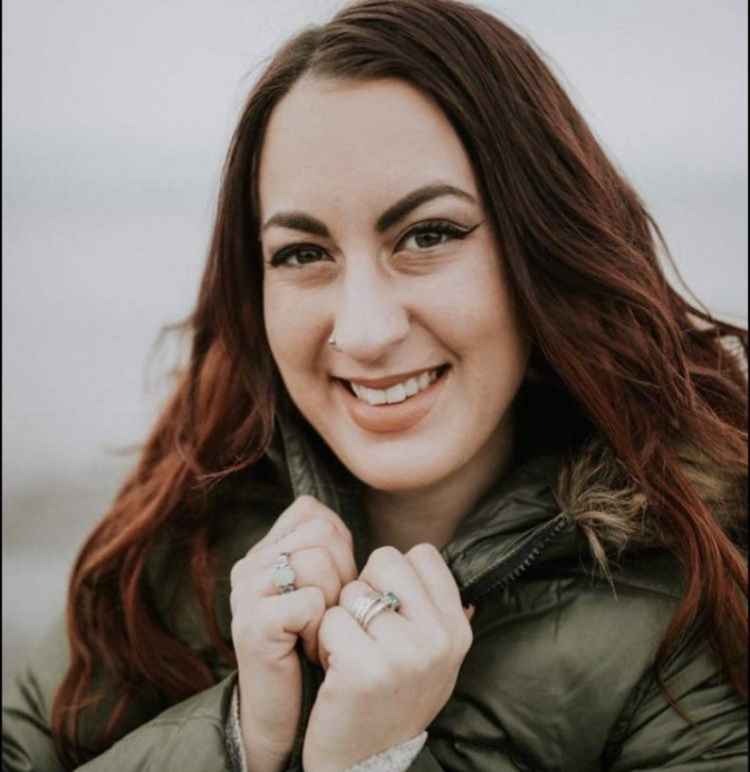 Moira Pyhala joined the ACLU team in 2021 with several years of experience and a passion in nonprofit advocacy work, political and community organizing, and citizen empowerment programs.

Born and raised on the Kenai Peninsula, she brings homegrown knowledge in community engagement that has fueled her passion in helping build a stronger future for the State of Alaska. Moira earned her Bachelor of Political Science with a minor in Women’s and Gender Studies and a Certificate in Community and Civic Engagement.

She is a skilled and energetic organizer and advocate, whose work is rooted in community and a strong sense of justice. She got her footing in advocacy as a student at UAA, where she was president of Generation Action (a student-led reproductive justice group) and organized to help defeat Prop 1 during the Fair Anchorage fight in 2018.  Since then, she has worked on and developed several statewide campaigns to protect the interests of Alaskans and organizations in the nonprofit sector, including the Alaska Center, Food Bank of Alaska, Planned Parenthood Votes Northwest, and Alaska Legal Services Corporation.

Moira is a passionate advocate for voting rights, protecting and advancing LGBTQ and Reproductive Rights, working on justice reform amongst many other issues that impact our state and country. She loves to work with others and is strongly rooted in community involvement, collaboration, in addition to using the power of story sharing to advance community participation.