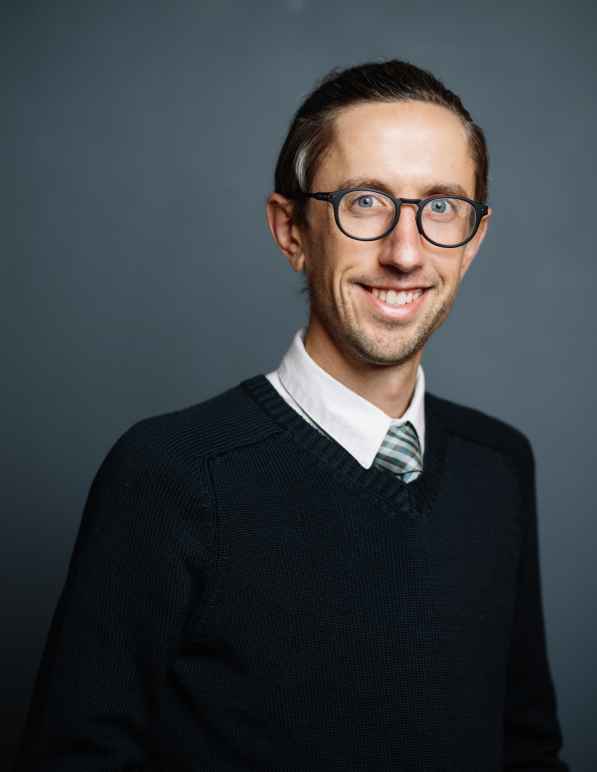 Mike Garvey joined the ACLU of Alaska in October 2020 with a wide range of advocacy experience and policy expertise, which he will draw on to work toward justice alongside Alaskans and Alaskan communities.

Mike comes to Alaska after six years at ACLU National, where he worked on advocacy projects at the federal and state levels. He focused primarily on advancing policy to support community living for people with disabilities, protect pregnant workers, and reduce harm students with disabilities face in schools. He also helped lead a collaborative effort to launch a new version of the ACLU’s congressional scorecard. Prior to joining ACLU National, Mike was a graduate assistant in the Clara Bell Duvall Reproductive Freedom Project the ACLU of Pennsylvania. A social worker by training, he believes in working with rather than working for, and that the wisdom and experience of directly impacted people are central to advocacy.

Mike was born and raised in the suburbs of Philadelphia, PA, and spent the first half of his professional life as a sports reporter. Away from work, Mike is an avid runner and photographer. He and his wife are thrilled to live in Alaska and go on adventures outdoors with their pets.

What the Legislature uncovered about DOC

ACLU of Alaska legislative agenda for 2022

Body cameras are coming to Anchorage

Playing defense and fighting for more; what’s happening with the...