Since our founding in 1971, the ACLU of Alaska has been the premier civil rights organization in the 49th state. The ACLU is the nation's guardian of liberty: through our litigation, legislative expertise, grassroots advocacy, and public education efforts, we work to protect the civil rights and individual liberties enshrined in the U.S. and Alaska Constitutions. We strive to ensure that those who have historically been denied their rights are afforded the same protections as everyone else, including people of color, members of the lesbian, gay, bisexual and transgender community, prisoners, and Alaska Native peoples.

We address a wide range of constitutional violations and civil liberties issues. Examples include:

Records memorialize formal board meetings in 1969. And, in 1970, the first case attributed to what was then known as the Alaska Civil Liberties Union (AkCLU), involved Nancy McCleary, a military wife, who was denied the right to vote in local and state elections because she and her husband continued to own property outside of Alaska. She was referred to an ACLU affiliated attorney, who successfully argued that her rights to due process and equal protection had been violated. That first success boded well for the young AkCLU.

Finally, in 1971, the AkCLU was officially recognized as a 501(c)(3) non-profit corporation. Art Hippler was the first president and served as the National Board representative. Later that decade, we opened our first office at 630 W. 4th Street in Anchorage, and Robert Wagstaff served as our first volunteer legal director.

While the early years involved some financial and organizational struggles as our young and small staff grew, the commitment of our leaders – then, as now, passionate volunteers – was steady. The Board met three times per year, alternating among Fairbanks, Anchorage, and Juneau, and early board members recall adventurous trips getting to the meetings. Past Presidents have included Robert Wagstaff, Allan Tesche, Susan Reed, June Pinnell-Stephens, Galen Paine, David Olivera, Michael King, Donna Goldsmith, Mary Geddes, Lloyd Eggan, Liz Dodd, Jim Crane, Don Clocksin, Jay Brause, and Kirsten Bey. And, for many years, Susan Orlansky kept the litigation program alive and vibrant. Our members, too, have been the steady lifeblood of the organization. From the initial 60 members, we grew to some 300 in the early 1970s, 400 as we moved into the 1980s, and now well over 3,000 members and growing, with 4,500+ activists, volunteers and contributors. 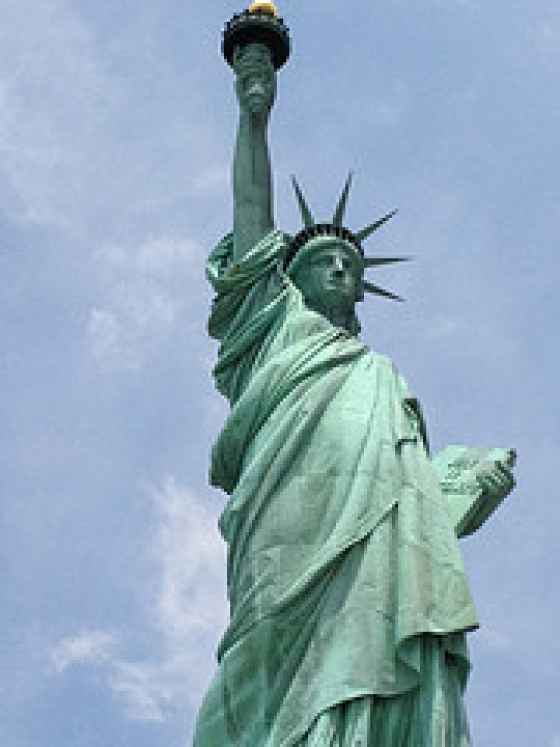