State, ACLU join forces in effort to reduce use of solitary confinement in Alaska prisons

Alaska Dispatch News --- The Alaska Department of Corrections will join the American Civil Liberties Union in a first-time effort to reduce the use of solitary confinement in Alaska prisons, the two organizations announced this week. 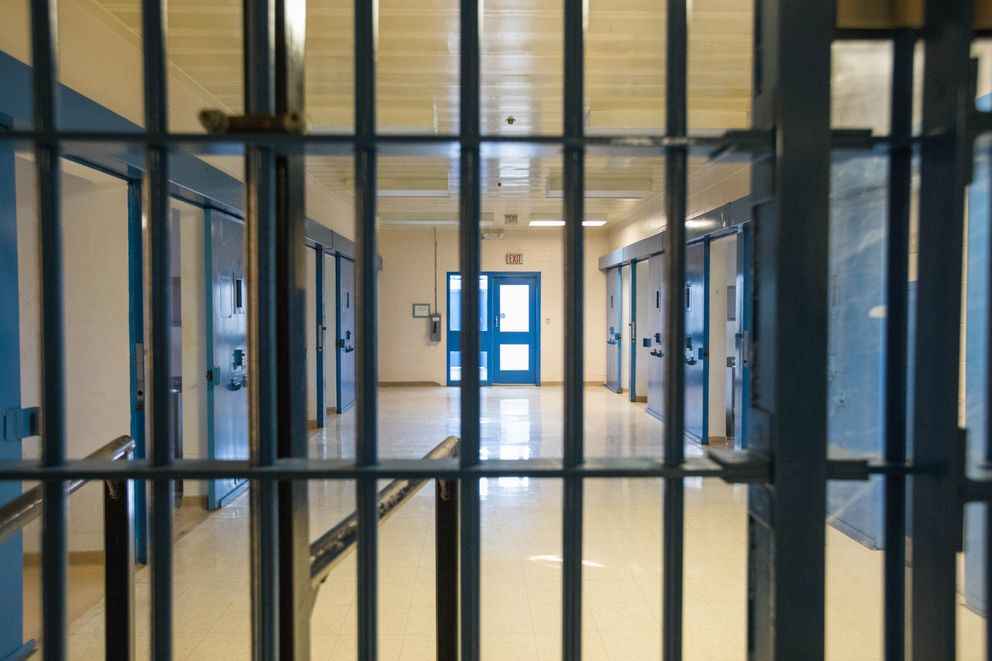 The NYU-affiliated group, Segregation Solutions, will help the department to devise a plan for reducing its use of solitary confinement, known in corrections jargon as "segregation."

Inmates in solitary confinement live in extreme isolation, separated from peers either for punishment or their own protection. Sometimes, that means 23 hours a day locked alone in a cell, with an hour for exercise. Today, about 8 percent of prisoners in Alaska's jails and prisons are in segregation status at any given time, according to corrections commissioner Dean Williams, though not all types of segregation mean full 23-hour-a-day, in-a-cell solitary confinement.

The fact that the corrections department and the ACLU are working together on the reform is significant and unusual, Williams said.

"I don't know that this has been done anywhere else in the country," he said. "I couldn't be happier that the ACLU and I are working together on things, rather than being in a contentious position or having some litigation." Williams said cutting back on the use of solitary confinement is a priority because "of the damage it does to a person. When you put someone in a place for 20-plus hours a day it's destructive of an individual's well-being. And because 90 percent of these people are eventually getting out of prison, it's not good for the public."

"We know that when we lock people down, we take away their life skills. They are released back into our communities far more damaged and less capable of dealing with life's challenges than when they went in," Tara Rich, the ACLU of Alaska's legal and policy director, said in a statement.