We accepted a $5,000 award for being the non-profit with the largest increase in donors through Pick.Click.Give in 2017.

Anchorage, Alaska – The American Civil Liberties Union of Alaska today accepted a $5,000 award from the Alaska Community Foundation and Rasmuson Foundation for being the non-profit with the largest increase in donors through Pick.Click.Give. in 2017. 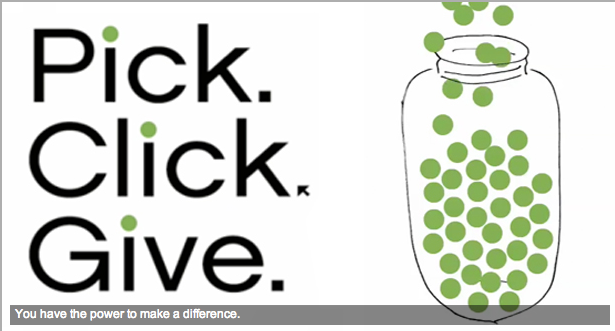 Those numbers show the renewed energy and enthusiasm for the work the ACLU is doing is just as powerful among Alaskans as it has been nationally where the ACLU has expanded from 497,000 members to over 1.6 million and attracted over 1 million new donors and 800,000 new activists in just the six months since the election of President Donald Trump.

“The ACLU of Alaska is humbled and honored by this award,” said ACLU of Alaska Executive Director Joshua A. Decker. “To see so many of our fellow Alaskans offer us a piece of their precious PFD to support our mission of defending the U.S. and Alaska Constitutions just inspires us to work twice as hard to be deserving of that generosity.” 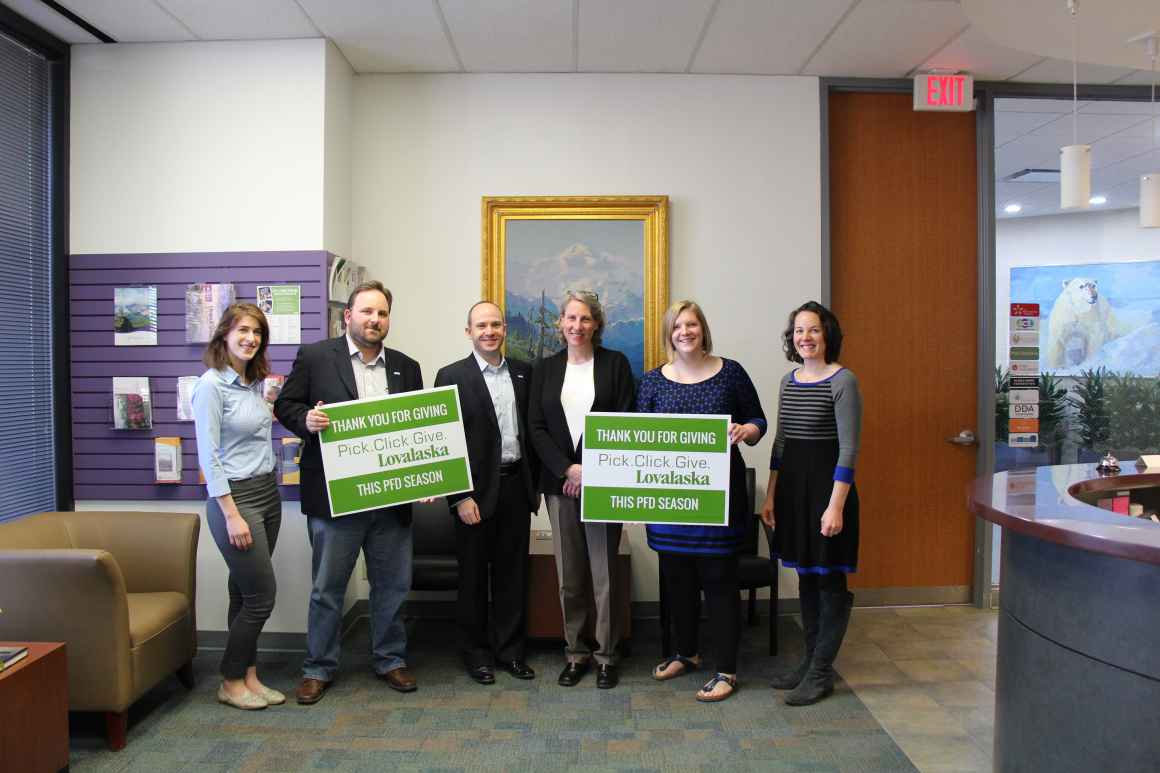 The American Civil Liberties Union is our nation’s guardian of liberty. For nearly 100 years, the ACLU has been at the forefront of virtually every major battle for civil liberties and equal justice in this country. Principled and nonpartisan, the ACLU works in the courts, legislatures, and communities to preserve and expand the individual rights and liberties guaranteed to all people in this country by the Constitution and laws of the United States. The ACLU of Alaska, founded in 1971, is one of the 53 state ACLU affiliates that strive to make the Bill of Rights real for everyone and to uphold the promise of the Constitution—because freedom can’t protect itself.