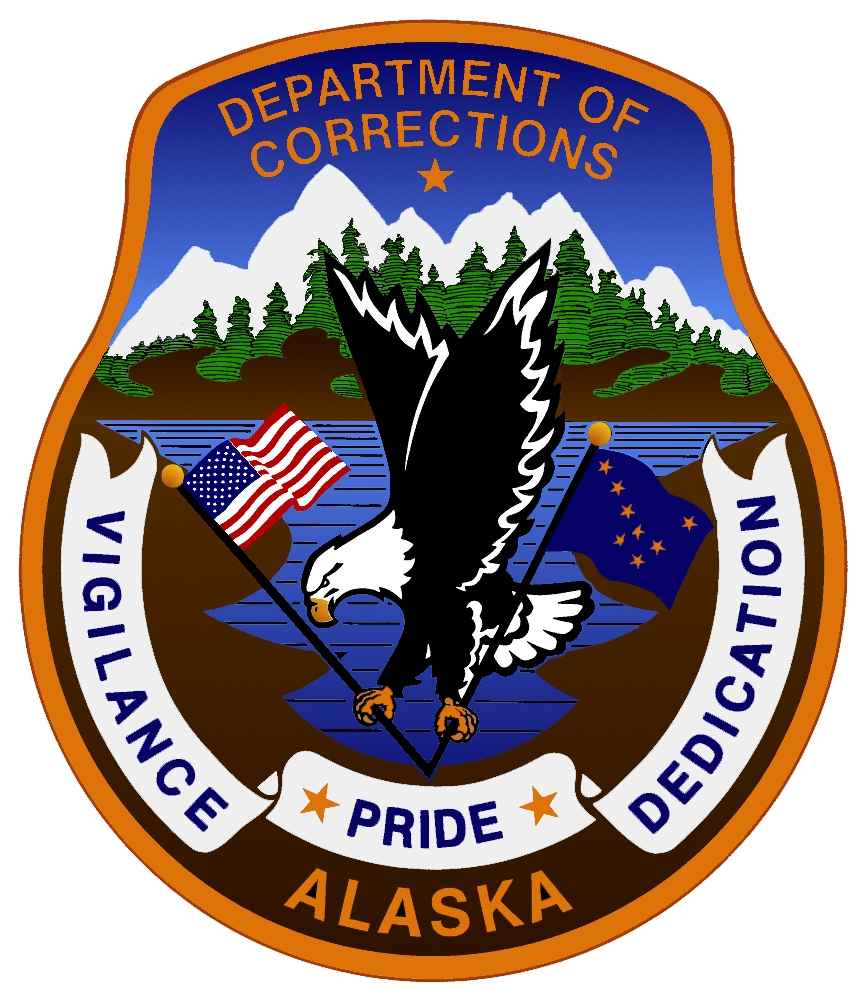 Anchorage, Alaska – Today, the American Civil Liberties Union of Alaska (ACLU) and the Alaska Department of Corrections (DOC) jointly announced a cooperative effort to reduce solitary confinement in state prisons and jails. As a first step in this reform, the ACLU and DOC have invited New York University’s Segregation Solutions, the leading group of solitary-confinement experts, to tour Alaska prisons this week.

“Solitary confinement” generally means putting someone in extreme isolation for punishment or protective reasons, and in some cases that can include spending more than 23 hours a day alone in a cell. Nationally, the harms of solitary confinement to rehabilitation and mental health have been well documented.

Alaska DOC Commissioner Dean Williams, with the support of DOC staff and ACLU Alaska, has taken the initiative to re-examine segregation practices.

“A top goal of mine is to improve institutional safety, inside and outside of our segregation units, for inmates and staff,” said Commissioner Williams. “To this end, the department has sought collaboration from an organization that can start quickly and does not require state funding. In this joint effort with the ACLU of Alaska, we decided to explore options together and have determined that Litmus at NYU, through its Segregation Solutions and BetaGov projects, best met our criteria.”

“We know that when we lock people down, we take away their life skills. They are released back into our communities far more damaged and less capable of dealing with life’s challenges than when they went in,” said Tara Rich, Legal and Policy Director of the ACLU of Alaska. “This issue is especially important for Alaska Native communities given the disproportionate rates at which their neighbors are overrepresented in our prisons.”