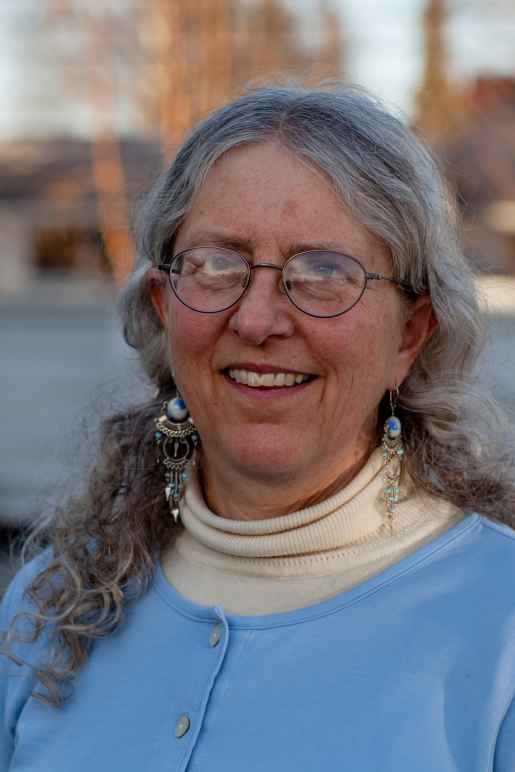 Susan is the interim executive director for the American Civil Liberties Union of Alaska. Before joining the ACLU, she was an assistant public defender for 12 years, where she supervised appellate litigation throughout Alaska, then a partner for almost 20 years at Feldman Orlansky & Sanders, a private Anchorage firm that focused on complex litigation at trial and on appeal. Susan is admitted to practice in Alaska and before the United States District Court for the District of Alaska, the Fifth and Ninth US Circuit Courts of Appeals, and the United States Supreme Court.

Susan gives back to her community: besides donating thousands of hours to pro bono work, including 10 years representing a death row inmate in Texas, she has served on numerous professional committees, such as the Alaska Judicial Council, the Alaska Bar Association’s ethics and area discipline committees, and the Alaska Supreme Court’s Appellate Rules Advisory and Criminal Rules Advisory Committees. For her committed and talented advocacy, she was awarded the Alaska Bar Association’s Robert Hickerson Award for Public Service in 2004 and, in 2011 was honored with her firm as one of the ACLU’s “40 Heroes of Constitutional Issues.”

When she was in law school, she thought her dream job would be as a staff counsel to the ACLU. She is delighted that, 35 years later, that dream came true.