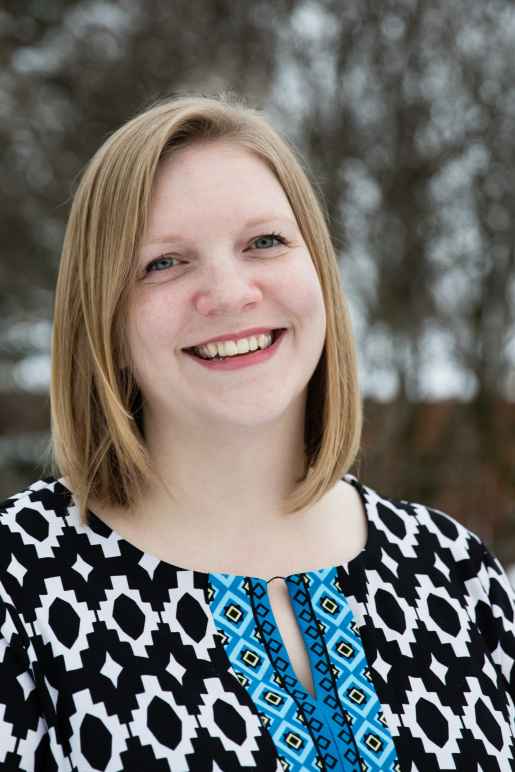 Laura Herman joined the ACLU of Alaska team in 2017 with over a decade of work in non-profit management, political community organizing, and youth empowerment programs in Anchorage.

Born and raised in Alaska, and a graduate of West Anchorage High School, she brings homegrown knowledge together with national best practices. She earned her bachelor’s degree at Guilford College in Greensboro, NC, double majoring in Sociology/Anthropology and Spanish Language & Culture with a minor in Non-Profit Business Management. Laura has taught English in Peru, and is fluent in Latin American Spanish, having facilitated community meetings in both English and Spanish with over 100 attendees in multiple cities.

She previously was the Director of Development at the Alaskan AIDS Assistance Association. She also previously served as the Program Coordinator at POWER Teen Center, where she hired, trained and supervised a team of teen peer outreach workers to engage with homeless and at-risk youth on the streets, in community presentations, and in their drop-in center.

During her time at the ACLU of Alaska, she’s coordinated a 4-fold increase of support from Alaskans to the organization and concurrently served as the fundraising director for the Fair Anchorage campaign to protect transgender and gender expansive people’s access to facilities in the Municipality of Anchorage. The Fair Anchorage campaign in 2018 was the first electoral campaign to successfully protect transgender and gender expansive people from discrimination in the United States.

She is a passionate advocate for 'voting with your dollars,' using intention as to where your money is spent and how it’s an extension of the values you hold dear. She loves to hear from others about their passions and hopes to make this country a more perfect union.