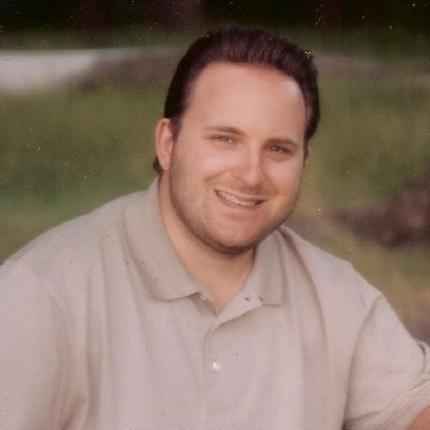 How many people can say they’ve crafted winning messages for both the state and national Republican Party, helmed a successful conservative radio talk show, and lead the defense of Alaskans' constitutional rights at the ACLU? Casey Reynolds can, and that isn’t half of his unique resume. As communications director, Casey crafts and disseminates the message for the ACLU of Alaska.

After college, Casey gave two years of service to his country and state as an America VISTA in Kenai, Alaska. From there, Casey’s journey took him to economic development policy work for the cities of Kenai, Alaska; Centralia, Illinois and Wasilla, Alaska.

That’s when Casey's career moved in to its political phase. He served as the communications director for the Alaska Republican Party during heated races between Senator Ted Stevens and then Anchorage Mayor Mark Begich in 2008, a contentious three-way U.S. Senate race between Senator Lisa Murkowski, Joe Miller, and Scott McAdams in 2010, and, yes, Casey was there when Alaska’s Sarah Palin ran for Vice-President.

Since then Casey has had his own daily political talk show on Alaska’s highest rated news-talk radio station, KFQD, and been an award-winning writer for Alaska’s most influential political blog, The Midnight Sun.