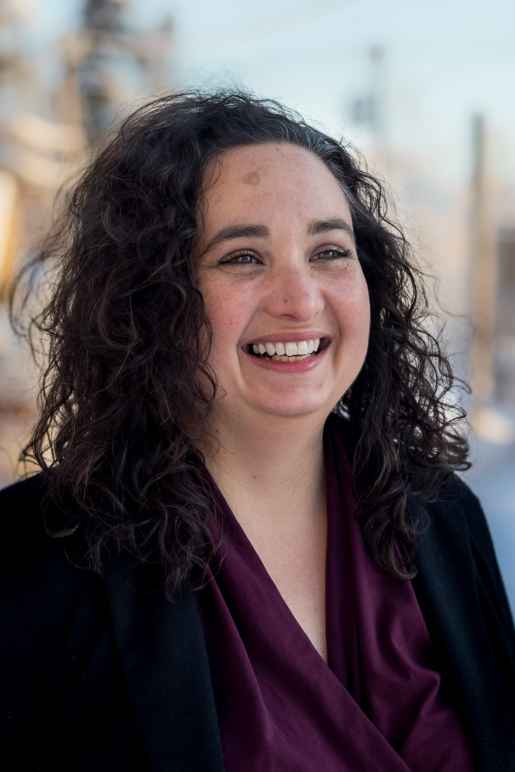 Triada Stampas has built her career around making federal, state and local government more accountable and responsive to the people. As Policy Director at the ACLU of Alaska, she works to ensure Alaska’s laws and policies protect the rights and liberties of all Alaskans.

Triada got her start as an investigator of police abuse and misconduct at the New York City Civilian Complaint Review Board, a body designed to bring sunlight and accountability to daily police interactions. She later directed the New York City Council’s Investigations Division, where she led high-impact investigations into a broad array of policies and programs, from ensuring voting access to preventing misuse of public funding by hospitals. Combining primary research and policy analysis, these hard-hitting investigations resulted in the passage of new laws making local government more transparent, responsive, efficient and effective.

Most recently, Triada was Vice President of Research and Public Affairs at Food Bank For New York City, where she led the organization’s efforts in research and evaluation, government relations, policy advocacy and community mobilization. Her work in anti-hunger policy is nationally recognized, but she takes most pride in creating the organization’s first member mobilization plan, which has enabled hundreds of community leaders to lobby their elected representatives directly about the needs of their communities.

She earned her bachelor’s degree from Harvard University, and her master’s degree in Public Administration from Columbia University.