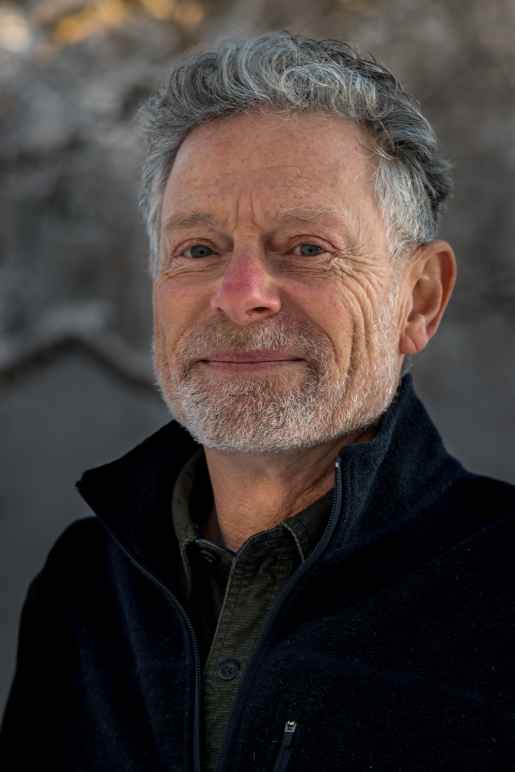 Stephen Koteff has dedicated his professional career to public service.  Prior to joining the ACLU of Alaska, Steve was the Human Rights Advocate and the Chief of Enforcement for Alaska’s Human Rights Commission, where he litigated cases for more than twenty years on behalf of discrimination victims and where he helped guide the agency’s enforcement policies and investigative activities.  He went to law school to become a public interest lawyer, and upon graduating from the University of Oregon he moved to Salt Lake City to join a citizens’ group working to protect Utah’s wild lands.  After two years in the desert, the mountains and wilderness of Alaska beckoned, and Steve soon found himself driving north in his Volkswagon bus with all of his possessions and his loyal yellow Lab Al riding shotgun.

Upon settling in Anchorage Steve worked as a staff attorney at Trustees for Alaska where he was lead counsel in a major citizen suit brought against oil companies for pollution permitting violations, resulting in a multi-million-dollar settlement that established Alaska’s Cook Inletkeeper.  Steve prosecuted many cases at the Human Rights Commission involving workplace harassment, disability discrimination, and retaliation against employees for exercising their rights.