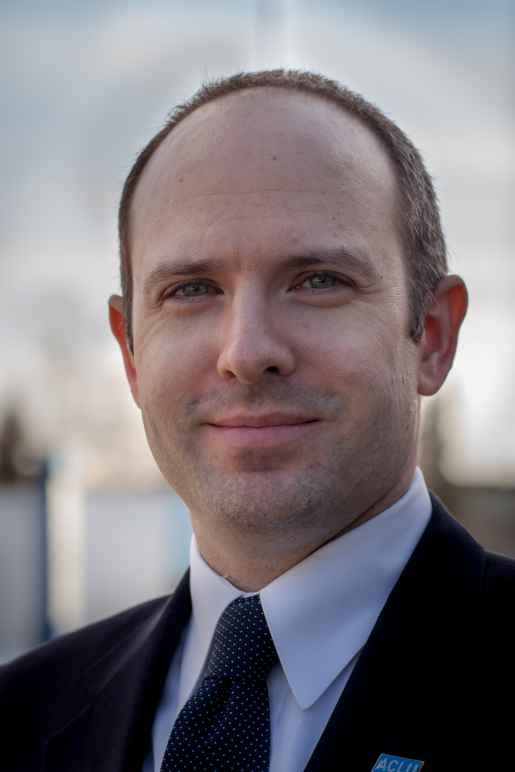 Joshua did three things when he turned eighteen: he registered to vote, he joined the Selective Service, and he became a card-carrying member of the ACLU. As executive director, Joshua oversees the coherent strategic vision and advocacy of the American Civil Liberties Union of Alaska; he became the executive director in March 2014 with nearly a decade of experience as a litigator, three years of which he earned as the ACLU of Alaska's staff attorney. Joshua moved to Anchorage from New York City, where he was an attorney at Clifford Chance US LLP; before that, he helped rural, low-income individuals solve their problems, both inside court and out of it, as a staff attorney at the Legal Aid Society of Middle Tennessee.

Joshua earned his law and bachelor's degree from the University of Chicago. In law school, he helped represent victims of police brutality in a landmark federal civil rights lawsuit and he was the executive editor of the Chicago Journal of International Law. In college, he worked for his United States Senator and the ACLU of Illinois.

Patience is a democratic virtue